A sunroof…to have or not to have is one of many questions when you purchase a car.

Simply put, it sounds great to have freedom and fresh air while driving with the roof open.
But is it actually that great?

What is a sunroof? 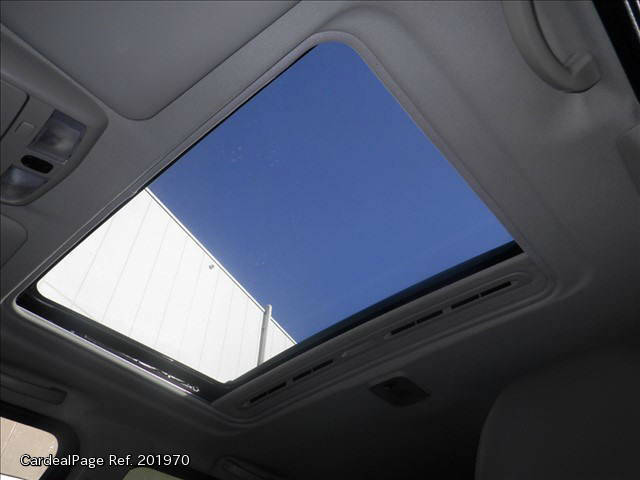 A sunroof is a window on a car roof.
There are a variety of styles of sunroof.

This type of sunroof has a roof window that is hinged in the front so that it opens and shuts in the rear. It only tilts, and the opening is small. If you want fresh air and to feel the sunshine, but not too much, this tilt-up type is the best option. 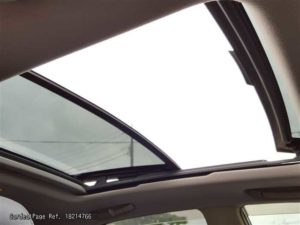 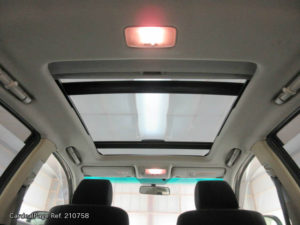 This is a roof window that slides back and forth to open and shut. The window is either on the roof or between the ceiling and the roof.
This is the most common type of sunroof.

Some makers call a glass sunroof a “Moon Roof”. 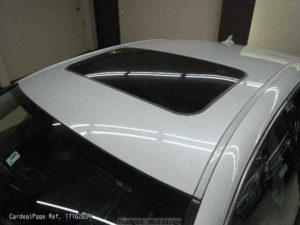 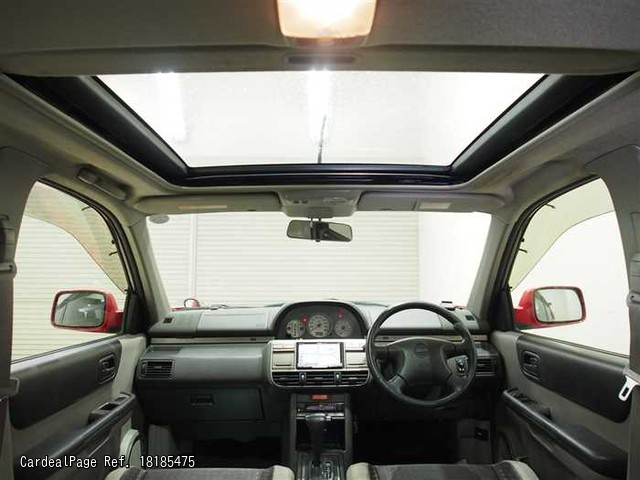 This is a large glass or synthetic resin window panel, which is embedded in the car roof.

It looks too bright, right? Not to worry. Under the window panel, there is a cover (shade) that slides back and forth to block out the sunshine. To enjoy the sunshine and panoramic view, just open the cover.

This panorama window is to enjoy the view and it is the only sunroof that does not open and shut. So, it does not provide any ventilation through the roof, however, this large window provides the best sense of openness.

In my opinion, having a sunroof is awesome because… 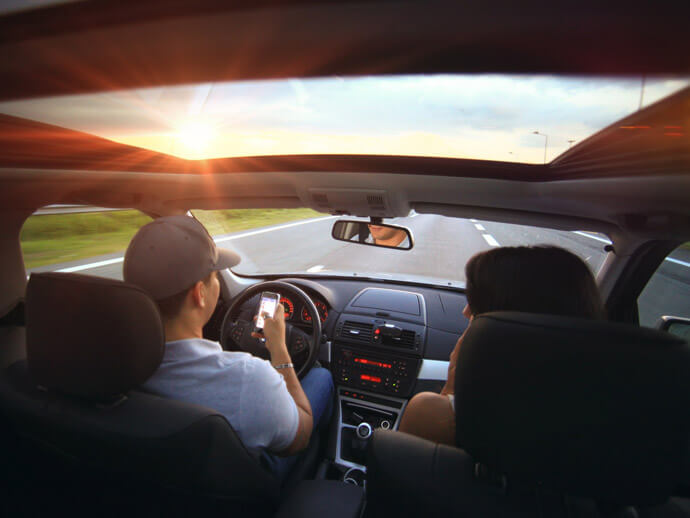 A sunroof will give you a sense of open-air and freedom. The openness of sunroofs cannot be compared with a car with a completely enclosed space (Of course, a convertible car which has no roof is the best in terms of openness…)

Driving on a sunny day in early summer is fabulous! Why don’t you enjoy the views that you won’t see from a car with no sunroof?

Research shows that the noise from the sunroof is quieter than that from side windows. This means having fresh air in the car doesn’t have to disturb conversation.

A sunroof usually increases the car value when you trade the car.

On the other hand, you might have to consider the negative sides of sunroofs seen below.

A sunroof where the window panel is installed between the roof and ceiling (e.g. Inner sliding type) structurally lowers the ceiling. This means the space between your head and the ceiling is pushed down.

2.Effect of Outside Temperature

The material used for sunroofs is usually glass or clear synthetic resin and their performance insulating from the outside temperature is poorer than a normal car roof.

Even the sliding shade on/under the sunroof will let through the outside temperature and you may feel warmer in summer and colder in winter as compared to a normal car roof.

A sunroof itself weighs about 20-30kg. The heavier the body gets, the less efficient the fuel consumption of the vehicle.

There is a possibility of rain leaking through the rubber sealant between the window panel and the roof when it deteriorates due to age.

It isn’t a part that often faults. It won’t be so serious as it’s closed. The problem is when it’s opened and does not work. If it rains, the inside gets wet. Also, the repair bill for the broken sunroof is usually expensive.

As such, you may need to consider both pros and cons of sunroofs. The best advice I can give you is to test-drive a car with a sunroof and follow your instinct as to whether you need one or not.

How To Get A Hand On A High Mileage Used Car

To buy a used car is something which needs a careful study to avoid us form making blunders and spending our money on useless commodity. It is a good habit to see or get some information about all the possible models of that particular company and study the performances over the period of time. So also it is advisable to get the feedback from the valuable sources. There are various reasons that people do go on to buying used cars. The common reasons could be the cost factors. Usually used car have a low cost and hence could be more ...

Do Replacement Tires have to be of the Same Size?

This question can be answered with a yes and no so let’s take a look at the details! If you want your tires to live to the end of their lifeline, then thumbrule is that they all need to be of the same size and type. Furthermore, if you rotate your tires as specified by the manufacturer, which is usually every 6000 – 10,000 KMS, especially on front wheel drive vehicles since the front tires wear out faster than the rear; you will increase the longevity of your tires. However, if you do not change the wheel position of wide ...

Make It Easy To Drive On The Highway!

Are you scared of driving in the highways?? Do you try to avoid the highway routes when going to the office or somewhere else and plans to go in the other routes beforehand?? If you think carefully, you will notice that it is not that difficult to go along the highway routes. More over when you drive along the city road, the roads are much more congested and there are many cars to race you and leave you behind. In the city the red lights also frustrate you by keeping you on waiting for a very long time. On the ...

How many Japanese used cars are exported to Mozambique?

Tips to Air Out Your Car While Driving

Just think for a moment. You have invited the most special person in your life for a long driving on the boulevard. After a romantic dine out at a cozy restaurant, you have led her to your car and intend to drive with her on the full moon night and tell her something Special. When the ambiance is just so perfect that you are about to tell her the magical words, suddenly a bad odor can ruin all your efforts. To keep such a predicament away, you must know the trick to air out the car while driving. But before ...

PREV
What Is Unknown about the Neutral Gear
NEXT
Is Your Engine Oil Gradually Depleting? Here Are Some Reasons Why