Understanding the functions of the shift lever of an Automatic car

Automatic transmission vehicles have a shift lever, but some people only use P and D.
Understanding the functions of the shift lever will allow you to use your automatic vehicle more functionally.

The Function of each range of the shift lever 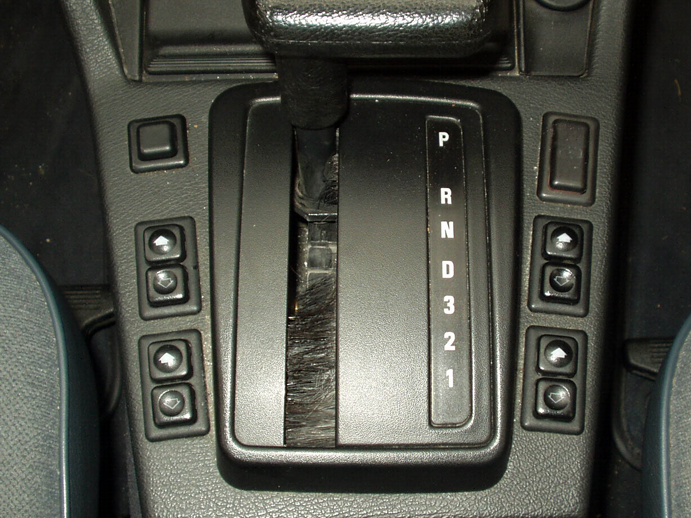 Several other buttons exist in and around the shift lever of automatic vehicles.

The operation button is used to move the shift lever to each range.

This button is provided to prevent accidental operation.

Each range is aligned in order from P. This is to prevent the unintentional selection of R, due to too much force being applied when selecting D.

However, with the key type shift lever, since there is a mechanism that prevents it from moving to each range unless it operates in a zigzag pattern, the operation button does not exist. 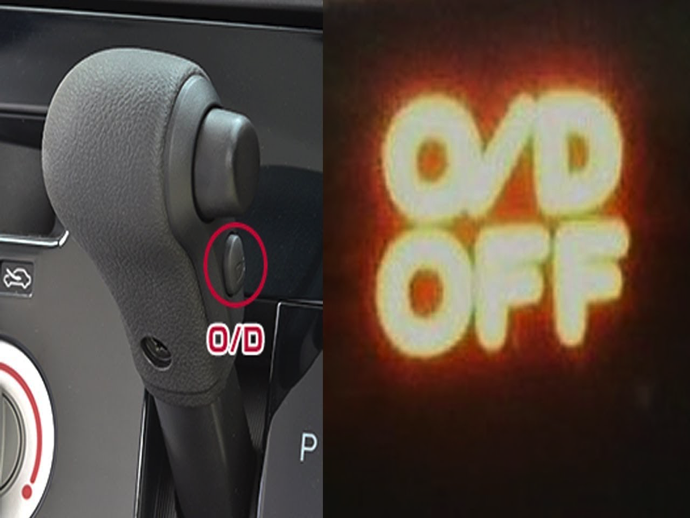 OD is an abbreviation for overdrive, and pressing this button will not shift to overdrive (5th gear) even if you are driving in the D range.

When you press the OD OFF button, the "OD OFF" lamp will illuminate on the instrument panel, so you can check if it is pressed.

When driving on winding mountain roads, if you shift to overdrive, the vehicle becomes less responsive, and acceleration and engine braking will become less effective. In these conditions, drivers are able to push the OD OFF button to improve the vehicle’s handling. 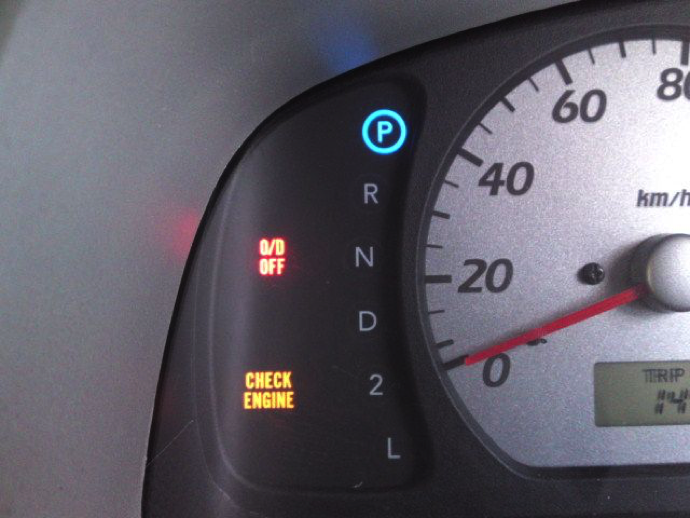 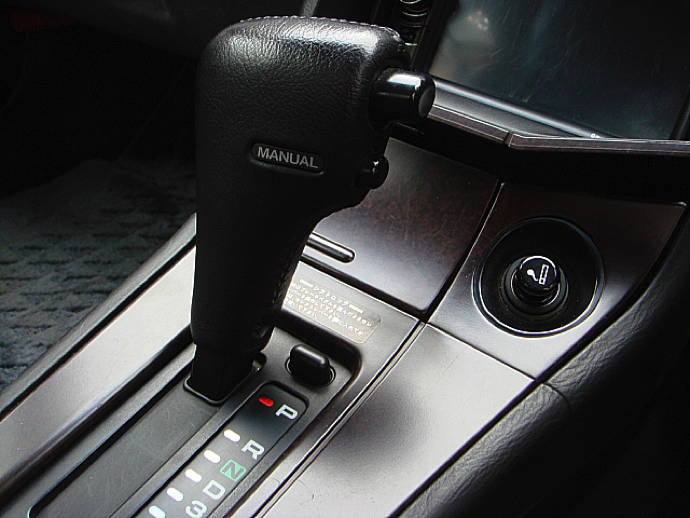 The Shift lock release button is usually located near the select lever of an automatic car. This button is not used normally.

The transmission of automatic cars is locked so as not to move the shift lever from P unless the foot brake is stepped on when starting the engine, in order to prevent erroneous operation such as sudden unplanned departure.
However, it may be necessary to move the shift lever from P to N when the car battery goes flat or when the vehicle breaks down and you want to tow or move the car.
The Shift lock button is for this purpose.

As described above, the shift lever of an automobile has various functions besides D and P.
If you are able to understand each function, you can drive your vehicle much more effectively.

Is it Necessary to Replace the Drive Belts?

Generally you wouldn’t find the interval to change the drive belts mentioned in your owner’s manual, but they need to be changed periodically or when the display wear and tear. For the typical vehicles belts, belt failure occurs in the third year and that is usually when preventive maintenance is needed. Statistics proves that belt failures are often a reason for breakdown, and most of the time they fail you when you need your vehicle the most such as right before a planned road trip or getting to a job interview. The reason for this sudden and unexpected failure is ...

It is always said that no two people even if belonging to the same family are similar. Here is another example of two cars from the same parenting house Toyota. Emerging as one of the main quality car manufacturing companies of Japan since many years, Toyota has created an image far beyond excellent in the field of Automotive. Toyota launched its first kind Land Cruiser in November 1984, a cheer to all the off road lovers. This version had a short body with options for Customers to have either a soft or hard roof shell. The proto version of Prado ...

Losing your Car Keys may Cost you a Fortune!

Losing your cars keys is not something uncommon, but fact is we’ve all probably done it at least once since owning a vehicle. Misplacing cars keys is simple because they are small and lightweight that they can either be lost among clothes or on a night out without the slightest knowledge. Until a few years ago, losing your car keys wasn’t such as big deal since it was fairly easy to replace them by just going to a car dealership, repair shop or your nearest key maker. Due to the easy process of getting car keys replaced, it was much ... 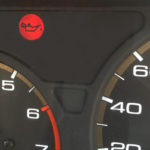 What should I do if the oil check lamp turns on?

PREV
Why is the accelerator pedal always on the right, and the brake pedal on the left?
NEXT
Driving techniques for vans and heavy trucks