Is the heavy use of engine brakes bad for your car

Impact on the engine 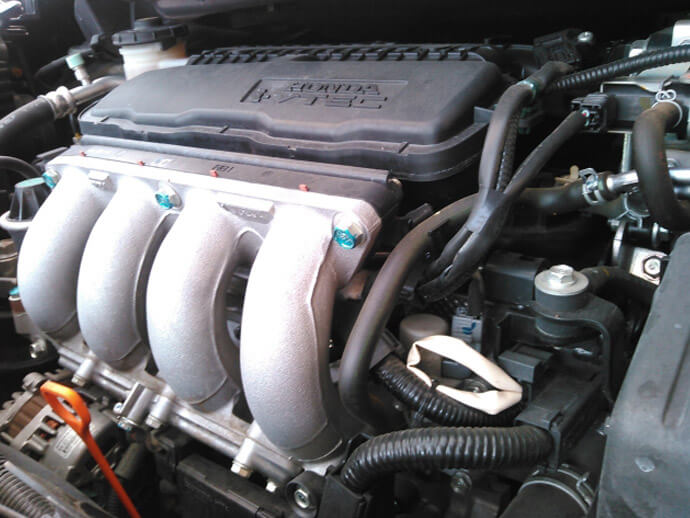 When you use engine brakes, the tachometer needle indicating the engine speed jumps up and the engine sound becomes loud, so you might wonder if the engine is ok.

However, even with heavy engine braking, modern cars engines suffer minimal negative impact.
But, caution is required as to how to apply the engine brakes.

Do not enter the red zone of the tachometer

Especially in the case of manual transmission cars, if you shift suddenly down from 5th gear to 2nd gear, for example, the engine speed will also rise suddenly.
At this time, if the engine speed enters the red zone, a big strain is imposed on the engine.
In the worst case, the engine will break.

Modern car engines have computers which decrease the supply of 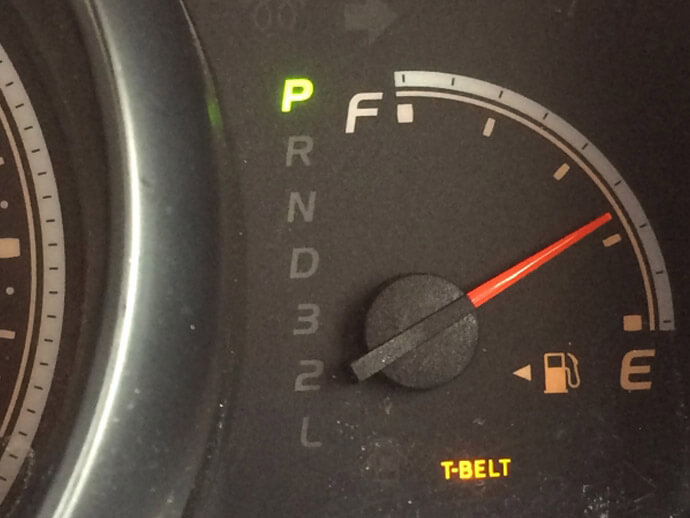 fuel to the engine when the accelerator pedal is released.
In this case, fuel consumption will be improved by using engine braking.

However, if acceleration/deceleration is repeated often, the number of repetitions of high revolution and low revolution of the engine increases, and fuel consumption will become worse.

Even though it is said that better utilisation of engine braking is better for fuel economy, you should avoid any driving that will result in accelerating and decelerating too frequently.

Can you use engine brakes even on flat roads?

Engine brakes can be used not only downhill, but also on flat roads.
However, there are points to note.

When stopping at a traffic signal or when lowering the speed according to the deceleration of the preceding car, use engine braking to gradually reduce the speed of the car and finally stop using the foot brake.

It will be smoother than stopping with only the foot brake and passengers will not suffer from any unnecessary forces.

You can reduce the wear of the brake pads and rotor by changing to the use of engine braking from decelerating using only the foot brake. You can even save a little exchange cost.

As mentioned above, you can also improve fuel economy. 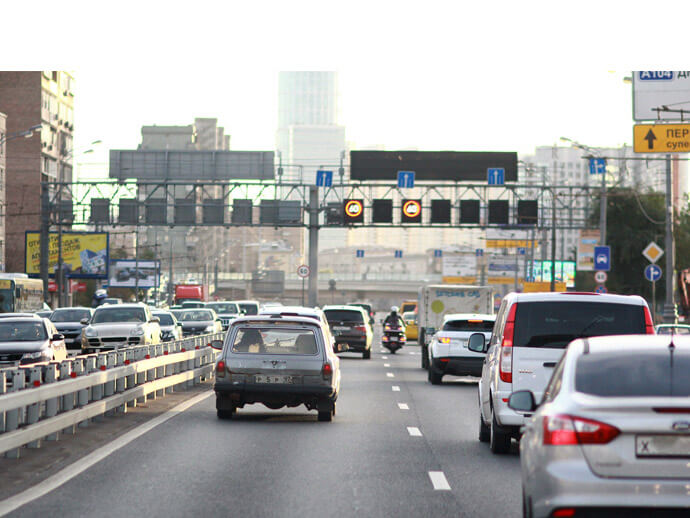 In this way, even if you frequently use engine brakes, there will be no problems if you are conscious of the points of caution.
You should use it well, in balance with the foot brake.

An apple has to be compared with an apple only! This is an elementary bench mark one has to keep always in mind when comparing an old car with a new car. You have to compare a 4 cylinder full option car with a similar type of car irrespective of the brand. Then only the result would have a justification. A used car with comparatively low mileage and modern technical features, if available for a low price would be always a better choice. New vehicles too depreciate. Their value generally depreciates at 20 to 25 percent a year. Considering the ... 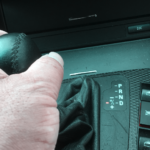 What is a good driver of an automatic vehicle?

The difference between those who are good at driving automatic cars and those who aren’t, is whether or not they understand the characteristics of automatic vehicles and how to use them well. Starting Because automatic cars have no clutch like a manual car, they can easily start smoothly, but can be even smoother by taking advantage of the characteristics of an automatic further. This is by using the "creep phenomenon". The creep phenomenon is a phenomenon in which the car moves forward by simply releasing the brake without stepping on the accelerator while in the D gear. When you start ...

Safety in the Back Seat

No matter what car you buy or what size, safety plays an important role in the decision making process. Keeping passengers safe has been a top priority for automakers, but they tend to forget in the bargain are the passengers travelling in the back seat. Sometimes this way of thinking does make sense considering that that front seats are more frequently occupied than the rear, but this still isn’t enough reason to ignore them. Even in newly introduced models, rear seat lack safety features that are conveniently placed in the front of the cabin. However, this doesn’t imply that they ...

Safety tips when Working on your Car

Before we get into the most common safety tips when working on your car, it is important that you do not attempt to initiate any repair tasks that you are not comfortable or certain about. It is always a better idea to pay someone and get it done right the first time than doing it yourself and making it worse than it was to begin with. Fact that vehicles today are more advanced compared to a few years, and hence their systems are a bit more complex. Repairing these fixing at often times requires special tools and computerized equipment and ... 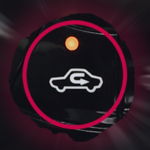 What are the “recirculation” and “fresh air mode” buttons on a vehicle’s air conditioner for?

There are two buttons on a car’s air conditioner. One is the “recirculation” button, and the other is the “fresh air mode” button.   How to use these buttons is one of the things commonly reported as unknown by vehicle owners, so here I will tell you about their distinctions. What is “recirculation mode”? Recirculation is used is to circulate the air inside the car. Selecting this button closes an air duct in the front of the car so that the air from outside the car does not enter the car. What is “fresh air mode”? Selecting this button introduces ...

PREV
What is a good driver of an automatic vehicle?
NEXT
6 common causes of the engine warning light turning on